Brazilian Mushrooms are also known as Psilocybe caeruleoannulata. This species of psilocybin mushroom is found in Uruguay and Brazil. Brazil mushroom strain grows on marshy grounds, grasslands, or pastures. It is the most common Psilocybe species in the Floresta Nacional de São Francisco de Paula. Order Brazilian magic mushrooms in the Rio Grande do Sul, Brazil.

As it is with most mushrooms on offer today, their physical characteristics set them apart from the lot on the market, and the Brazilian strain does not disappoint. The Brazilian Mushroom strain comes with large, fruitful mushrooms, which exhibit larger caps sandwiched with smaller stems to match. Many lovers and fans of this psychedelic rave over Brazilian Cubensis is hugely credited to a powerful high: one that lingers and its’ insightful psychotropic effects.

An ancient strain that was consumed by Mesoamericans for generations. Amazingly this strain still grows naturally in the northern part of Brazil.

Amongst other things, the unique variant of this magic shroom comes with excellent properties. Most of which have been proven to serve as a panacea for people with behavior and mood issues, without losing intense visual stimulation and a fun, cheerful high.

Above average in strength. In ancient times these magic mushrooms were consumed by the local indigenous population to communicate with the spirits and for further enlightenment.

Effects of the Brazilian Cubensis

Ability to brighten the mood. It eliminates fear and stimulates feel-good hormones like serotonin, dopamine, endorphins, and oxytocin.

Having been used as a religious tool for centuries, the Brazilian mushroom strain is a proven creator of spiritual experiences sandwiched with a heightened sense of color and euphoria to match. This versatile and must-have mushroom strain is excellent for micro-dosing and, of course, for recreational use as well, and most significantly, it is also ideal for use in occasions and settings. 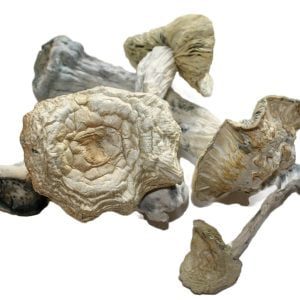 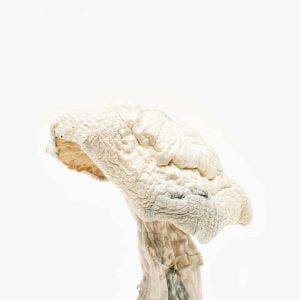 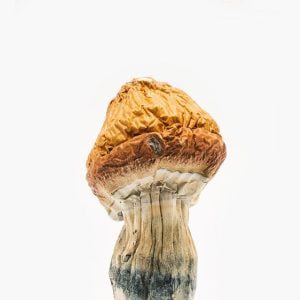 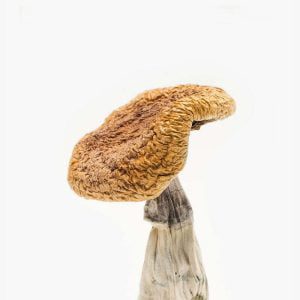 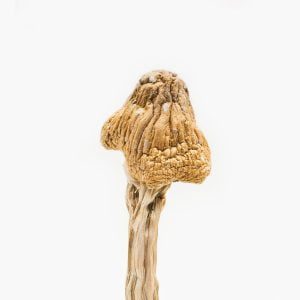 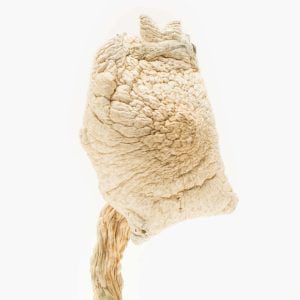 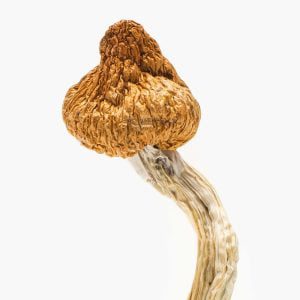 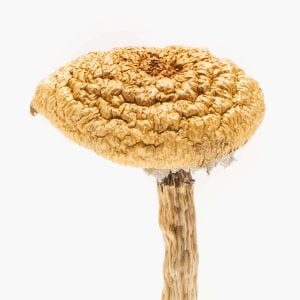